Below is the full transcription from the above video interview with Jim McKeown of Whipper Snapper distillery in Kensington St, East Perth.  Make sure you watch the video above and like it if you appreciate the content!

I guess I started probably about 10 years ago. It was a bit of a crazy idea. Where all good ideas start is at a pub over a beer between myself and my brother-in-law. We both shared a passion for whisky, making it. So, we wanted to really knuckle down and learn how to make a really good tasting bourbon. That’s my preferred drink anyway, and my brother-in law’s preferred drink was a single malt. So, we had a bit of a clash at what we were going to start off making but we narrowed down on the niche which is bourbon-style spirit. 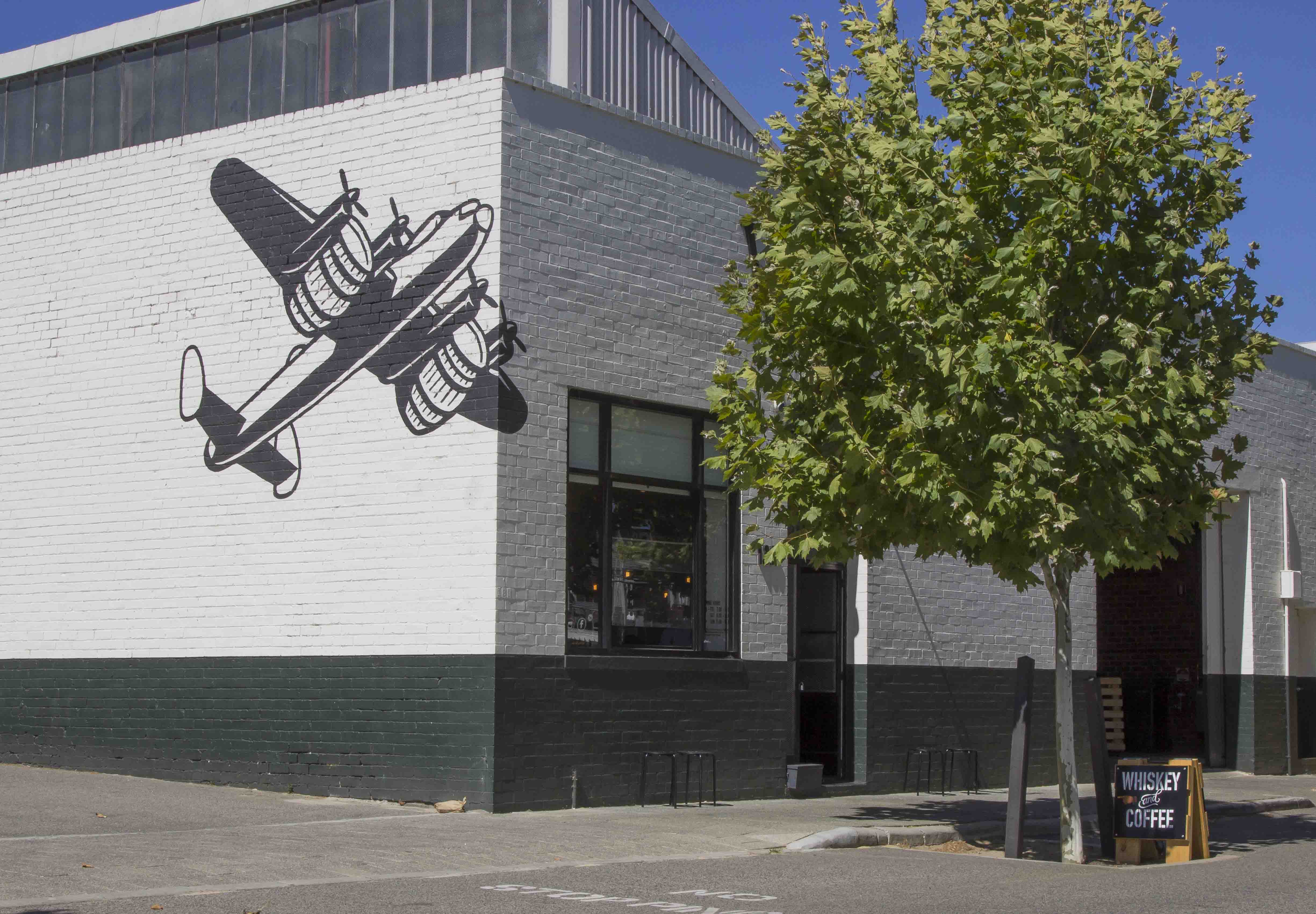 So, we wanted to make that here in Perth, Australia. It’s quite a unique space to do it in but we didn’t think it was really possible. We thought it was a bit of a crazy idea, really, but we went travelling, met a lot of interesting characters over in the States. One particular guy was a guy called Tom Cooper and he was really instrumental in getting us off the ground and helping us create the bourbon-style whisky we wanted because, I mean, making bourbon…anyone can make whisky, really, but there’s a lot of theory and science and a lot of chemical engineering and process engineering, stuff you need to know but really, when it comes down to it, you need to learn that art of making a bourbon. 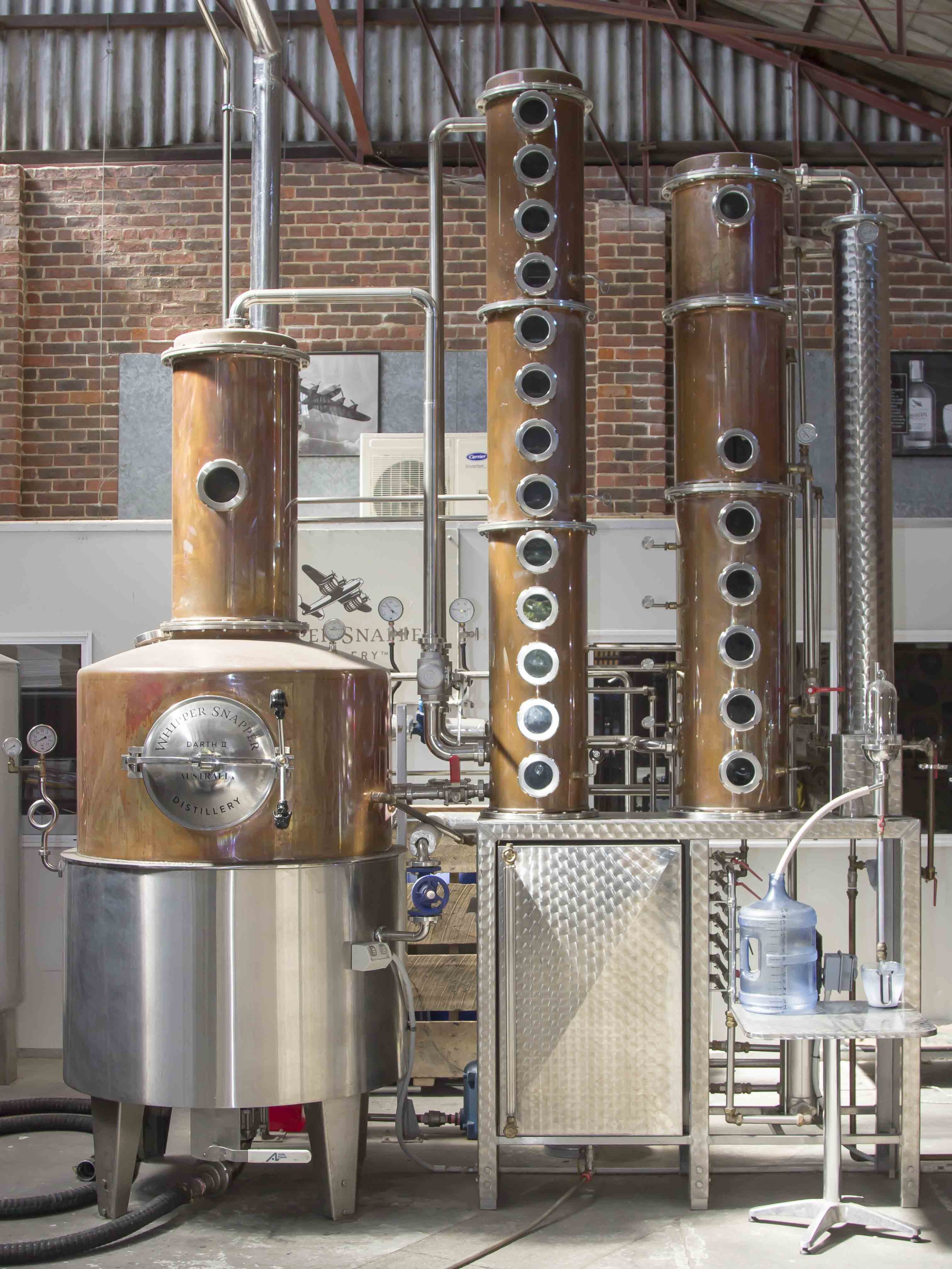 And that’s where Tom came into it. I spent a long time with him the States learning the art of making a bourbon whisky and we brang it back here. A lot of my family and friends got involved helping us build this place here in Perth. It took us awhile. We did it on a shoestring budget, we had no money, really, to start with, build a lot of stuff ourselves, but eventually what we got out was a little craft distillery and we call it Whipper Snapper Distillery.

Well, we wanted to produce a whisky, obviously. Good whisky takes time. It was one of the most important things I’ve always learnt was it takes time. So, unfortunately, we couldn’t just have a magical whisky appear out of a cask. So, we wanted to make a white spirit, wanted to do it a bit different. That’s what we’re all about at Whipper Snapper – how we make our product.

So, first thing we made was a moonshine. We did a traditional moonshine, so obviously made with a  corn base, distilled nice and high off the steel and then cut back down to about 40%. So, nice and easy. So that was our entry product into the market. It is actually Australia’s first moonshine. Surprisingly done quite well across Australia, I think a lot of  bar scene, especially the local bar scene have picked it up and mixed it in cocktails. It’s get pretty exciting for some of the mixologists out there. 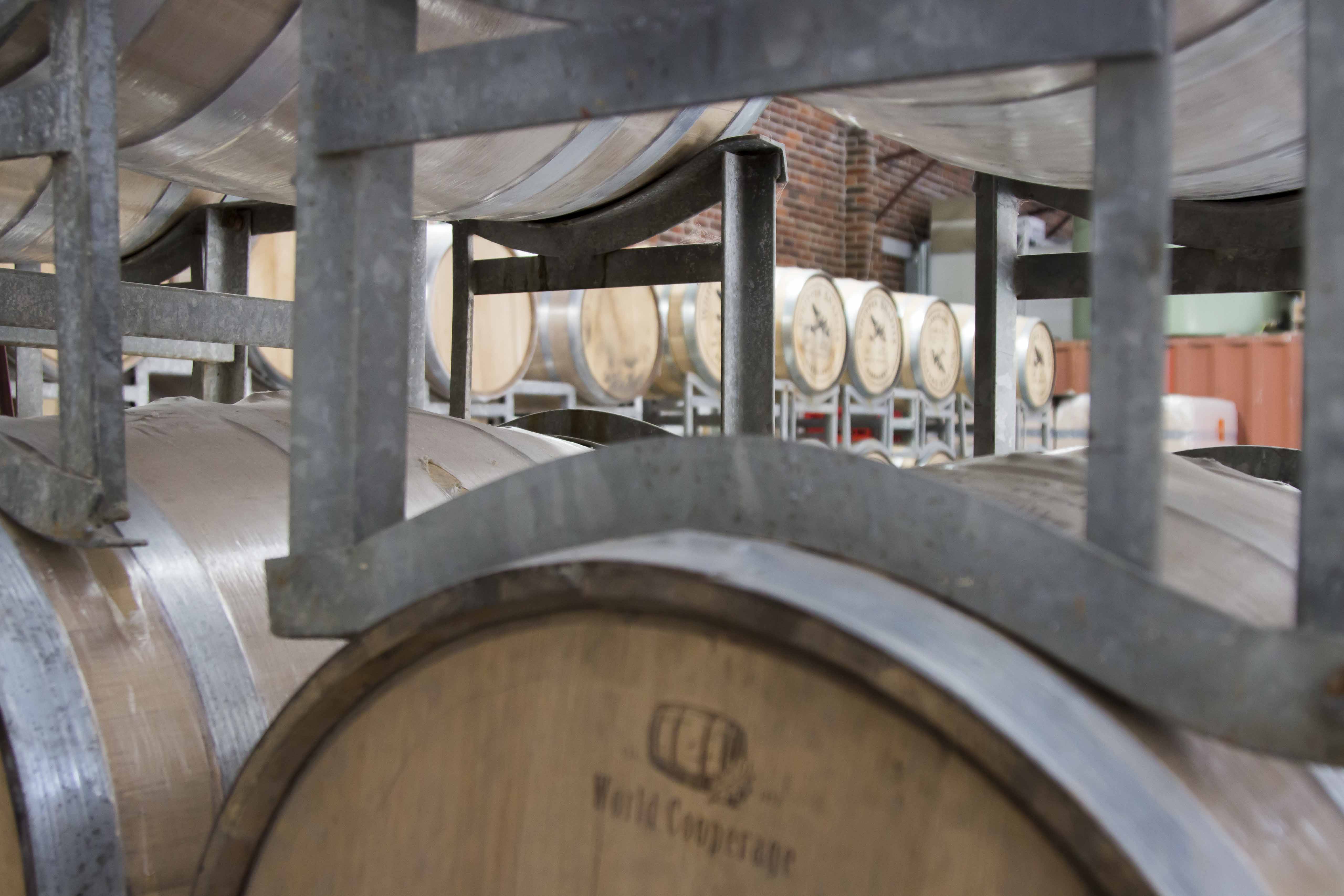 The next product we did was a Barrel aged moonshine, a bit of a slight take on the traditional moonshine. What we did was stick the moonshine in a cask, fresh American oak, for about six weeks, gave it a bit of colour. And there’s two reasons we did that, a bit of education aspect as well. It’s just to show people that every whisky starts off clear and white, not a lot of complexion, or a lot of character and flavour there.  Six weeks in fresh oak, you get this hit of colour and a lot of flavour starting to develop but still got that classic moonshine taste.

Then, about four, five months away and we get our actual whisky to come out. It’s pretty exciting but we’re always trying to break new grounds in different styles of grain whiskeys and we’ve got a very special whisky coming out very soon as well. So, yeah. It’s called project Q!

I guess here in Australia, definitely here in the west and especially the local Perth bar scene, they’re all thirsty for that next product and next craft beer and the next craft spirit, so we’re going to be on the cutting edge of making new spirits. So, this year, we’ve got obviously our first release, our first release whisky, which is a take on a bourbon-style whisky. Then we’ll have a very unique whisky come out as well. But, I guess, going forward, we’re just going to create new styles of whisky. We want to really concentrate on the grains that are grown here in West Australia. I mean, all our grains in our products are West Australian. We hope they always will be.

The next product I want to start working on with a local farmer, from where I’m from, is a wheat whisky quite popular in the craft industry over in the States as well. So, I hope to start working on that and if we can start getting new products into the local scene and that can champion products like that and get it across and I think over in the west, we love pioneering new things. So, it’s a home of the craft beer so let’s make it the same for whisky. 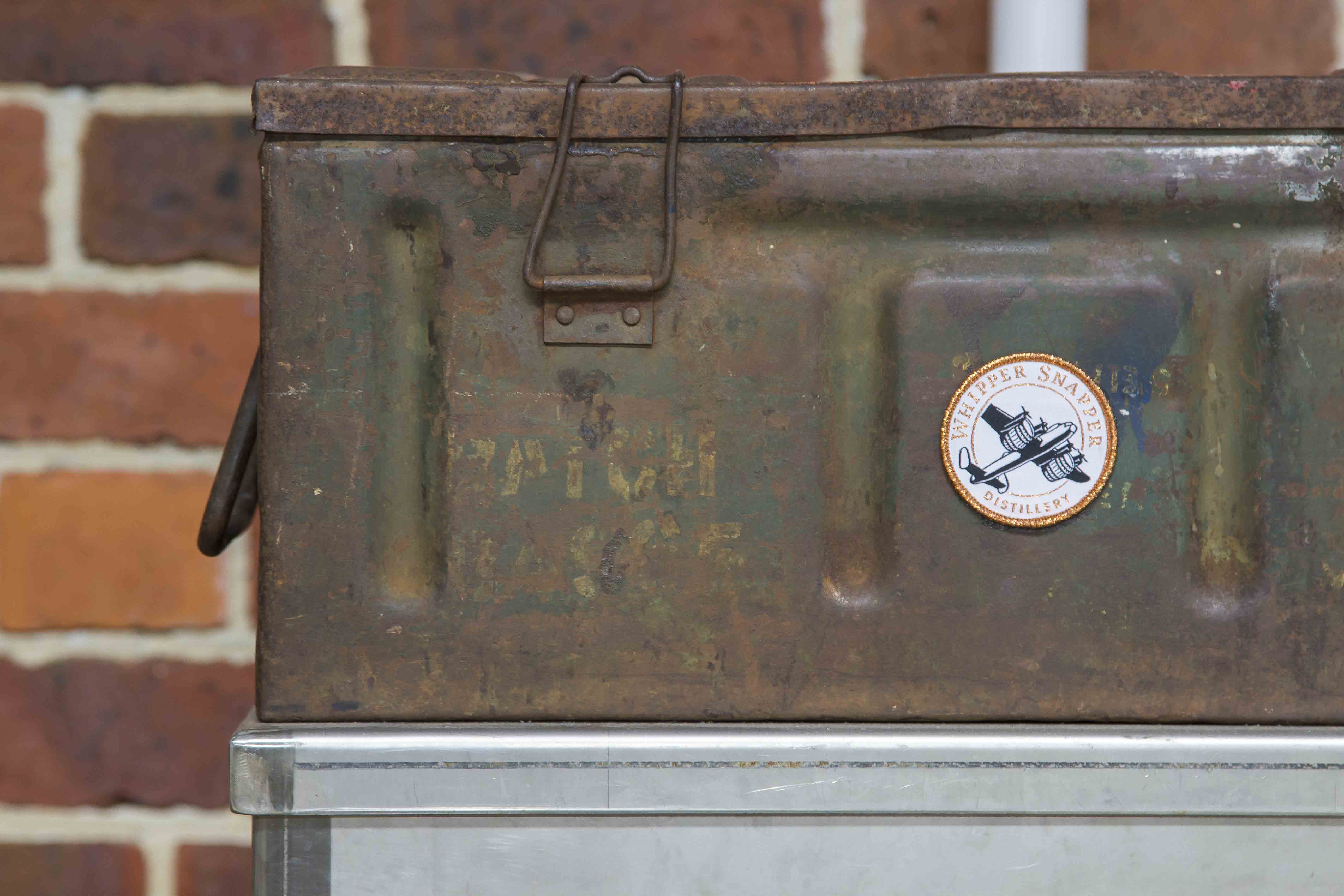 Add YOUR photos of Whipper Snapper to our online community by hash tagging  #thefoodiehub on Instagram or Twitter and posting them to The FoodieHub’s Facebook page. Or write YOUR own review! Leave a comment below and tell us what you think about their drinks!